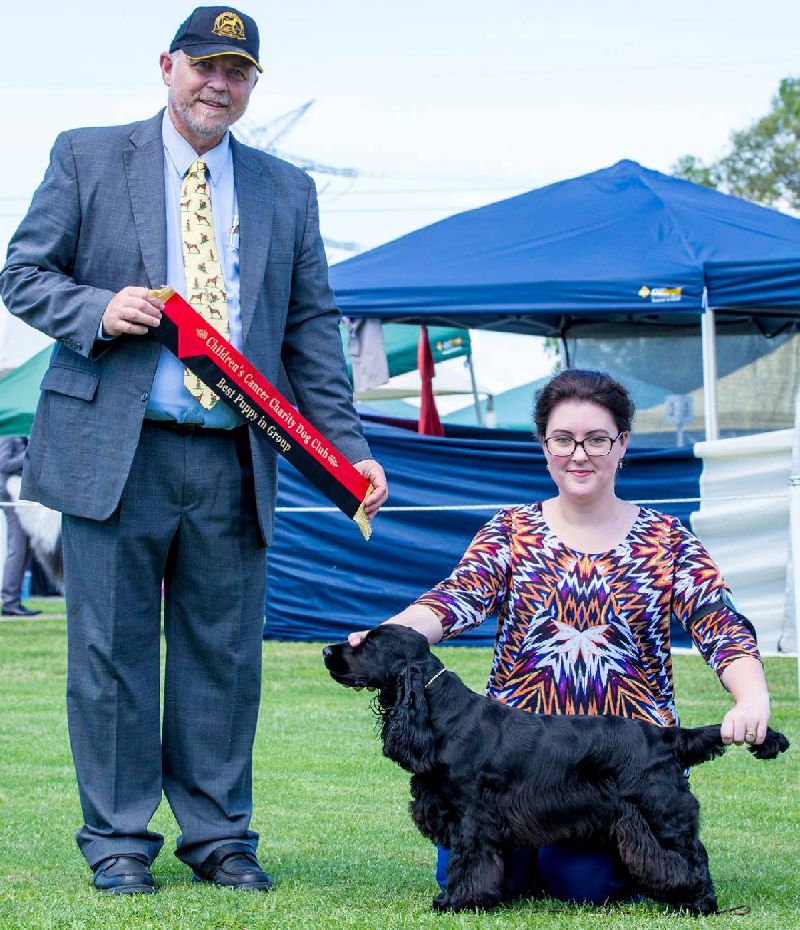 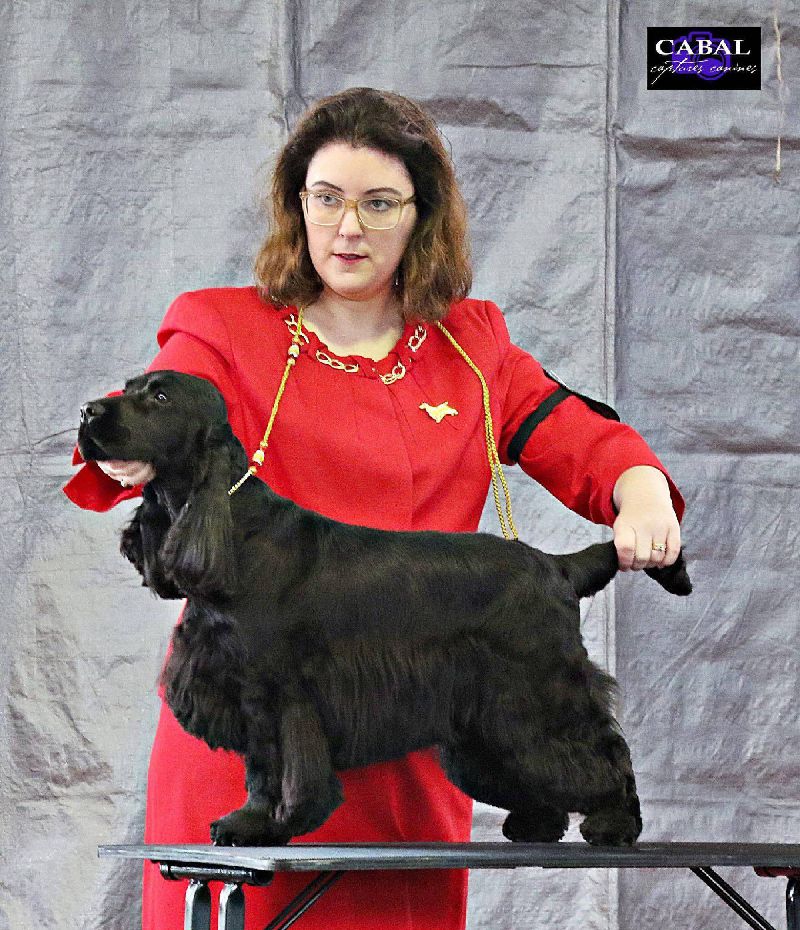 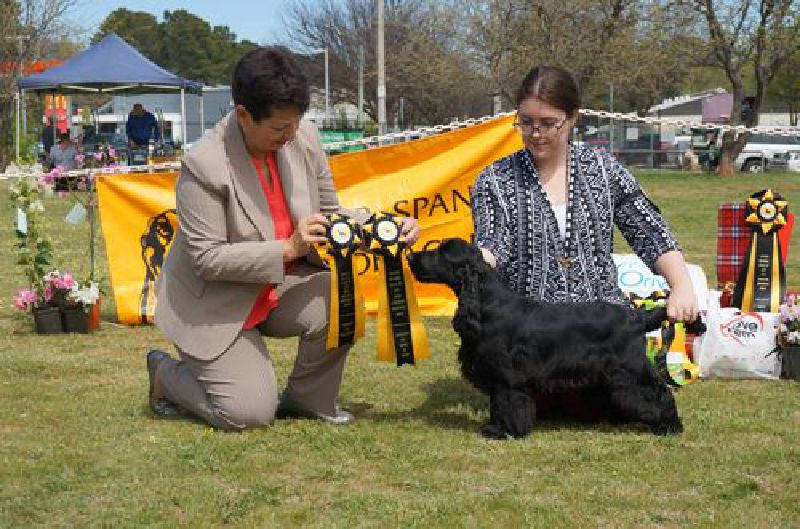 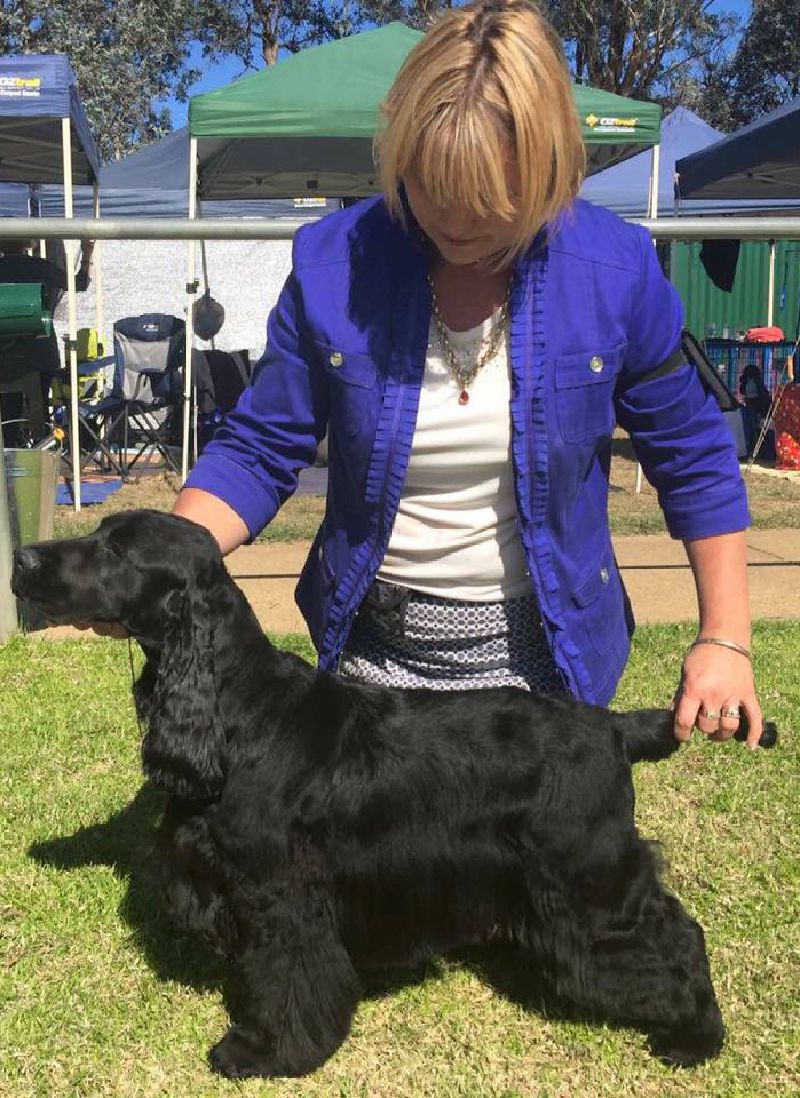 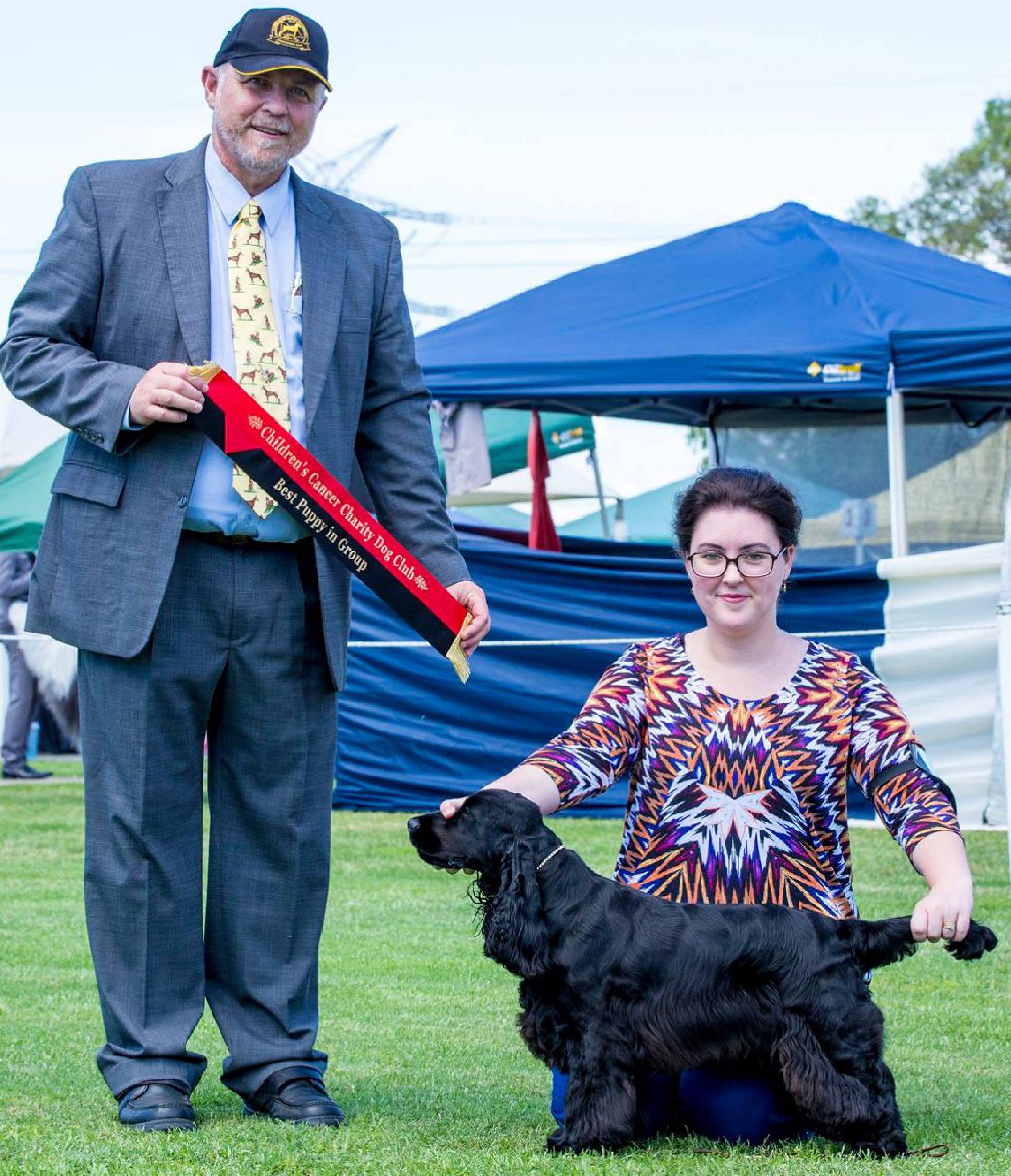 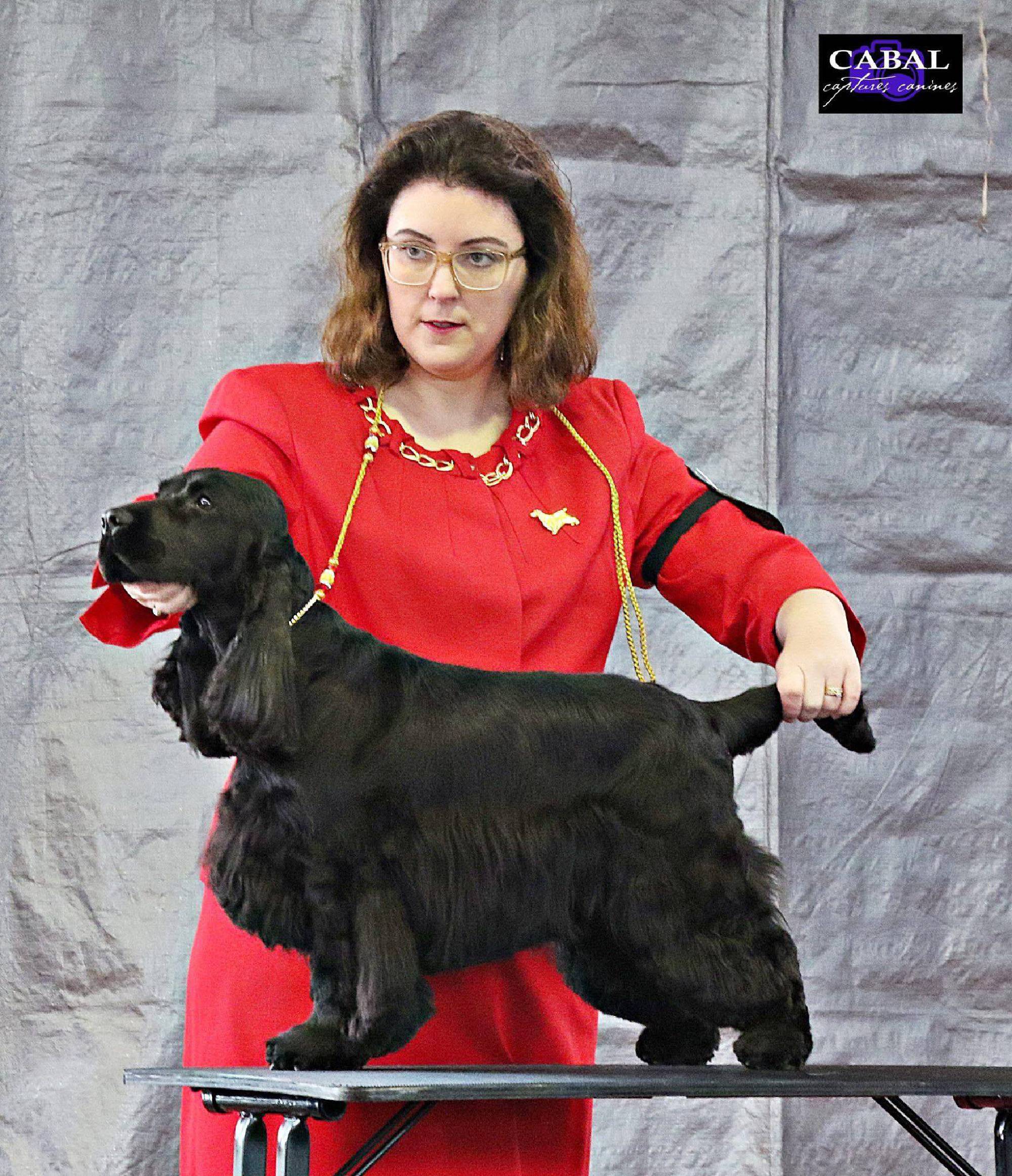 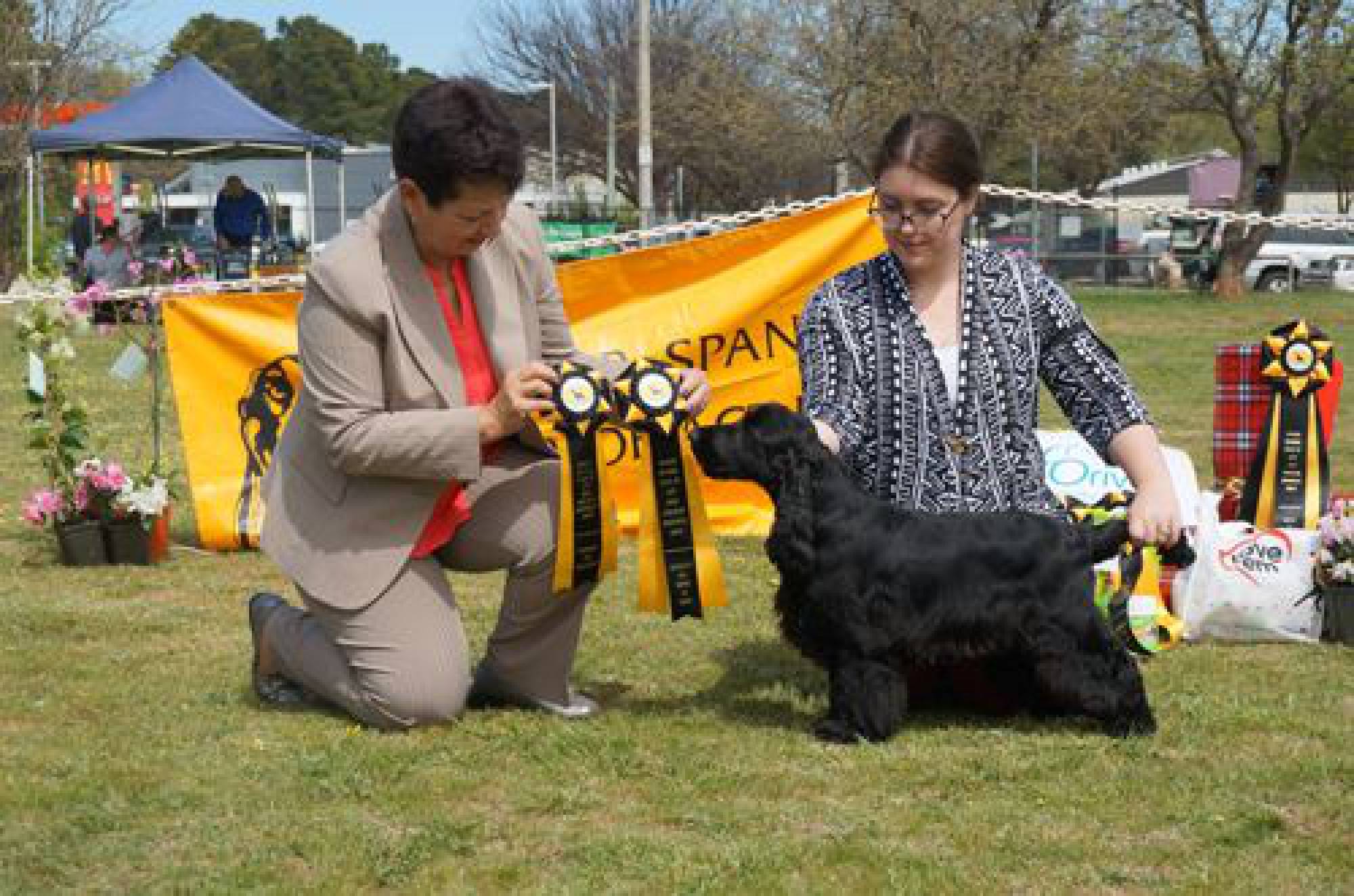 'Eddy' originally went to Rachael Hawkins as her first show Cocker Spaniel. Rachael did a great job in raising Eddy and he was a huge part of her young family and with his fabulous temperament was a huge hit with their young daughter. Whilst still a young puppy, Eddy was awared Runner Up Best in Specialty Show!

Due to unforseen circumstances Eddy had to be returned to us and was part of our show team and obtained his final points for his Championship Title with limited showing.

Eddy has also proved himself as a very valuable Sire and we are proud of his progeny out in the ring.

Eddy has now gone to a beautiful forever home where he lives with a new family as their loved and adored pet.