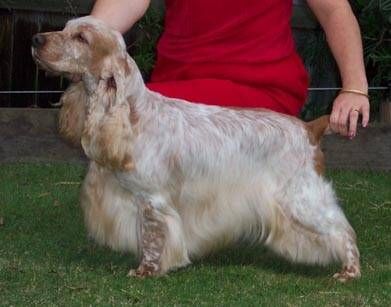 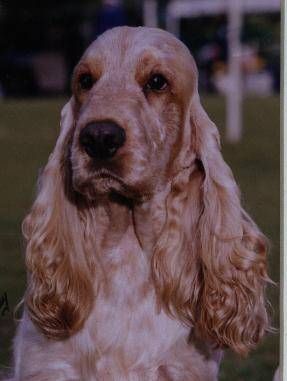 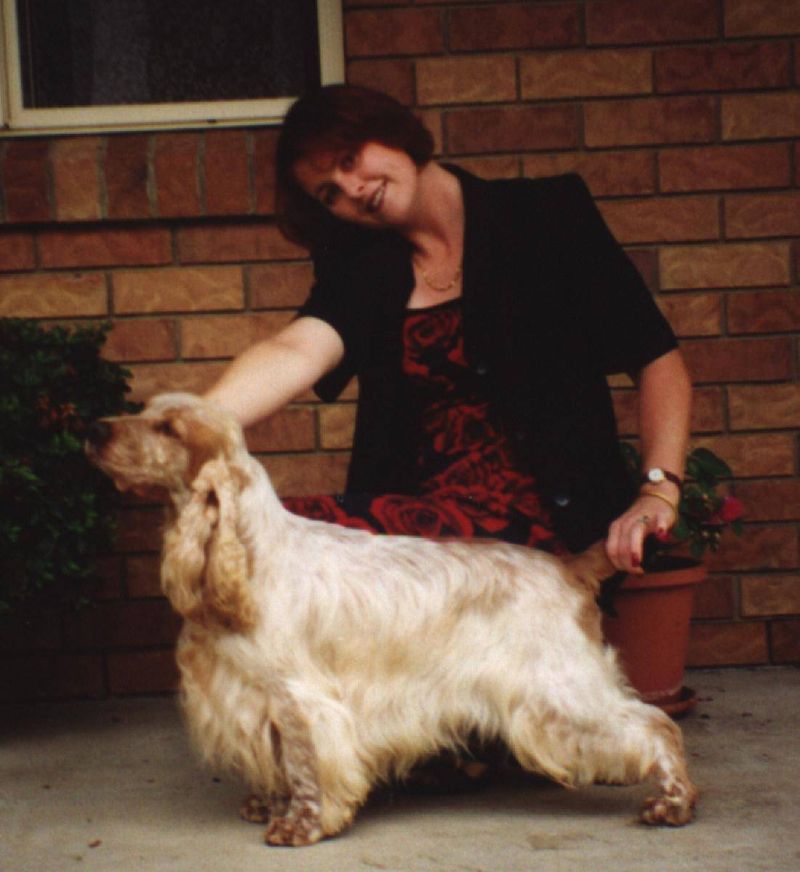 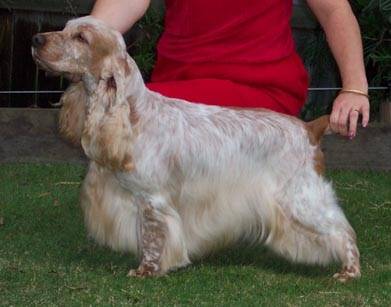 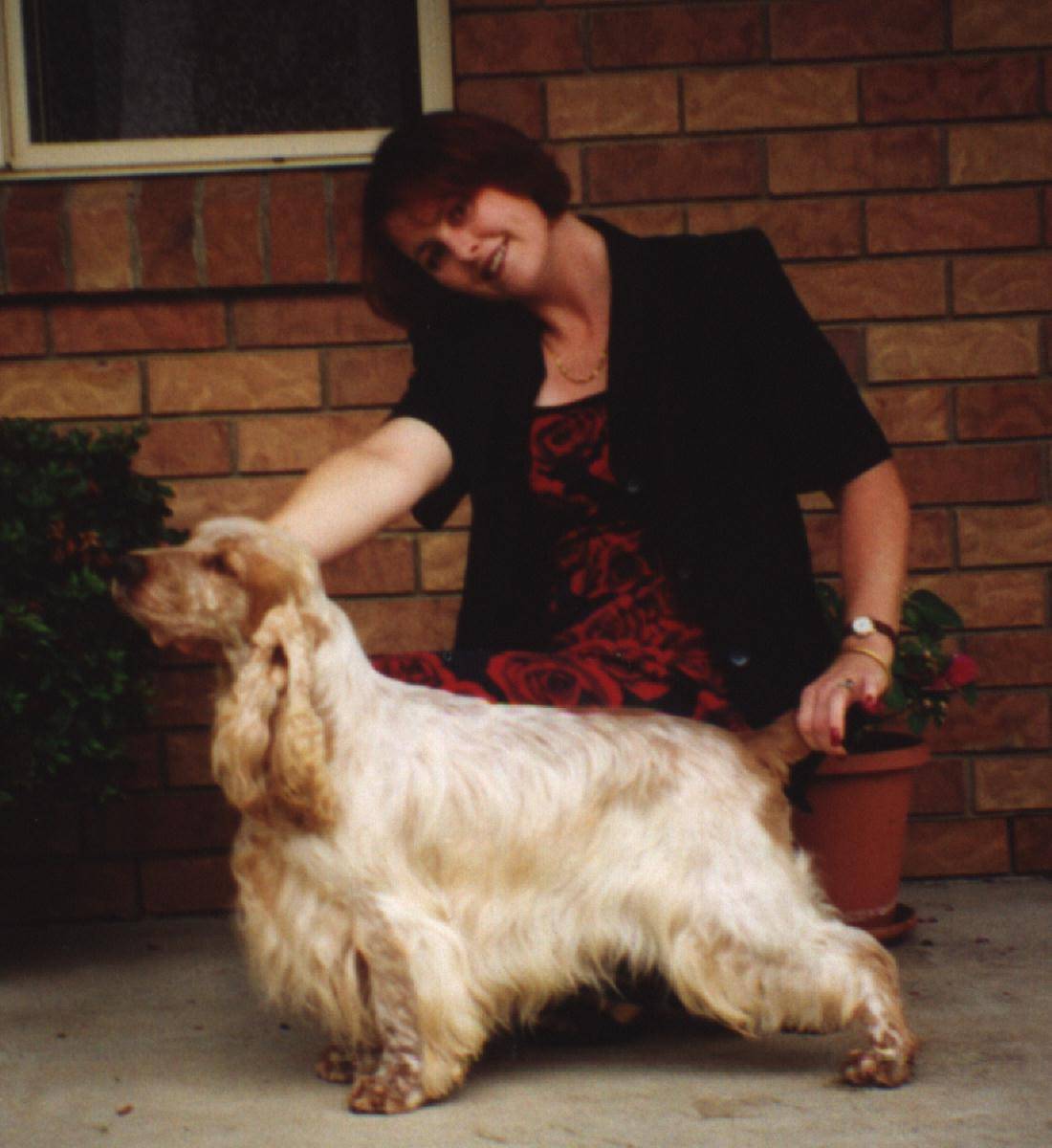 Words can not express what this orange dog meant to me.  From my first parti colour litter I was told not to keep an Orange Roan as they were too hard to win with...well I like a challenge and it was well worth it.   Ziggy achieved great things for me regardless of his colour. This just made his wins even more special. Below is a short list of Ziggy's major wins...there are so many wins and just not enough room to print all.
Ziggy has now passed away at the wonderful age of 16 years old, but continues to live on in his progeny both now and in the future due frozen semen stored.

Sire of multi In Show winning Australian Champion progeny.  We are looking forward to the next generation of Ziggy puppies due to being able to use frozen semen collected some 15 years ago.....exciting times ahead. 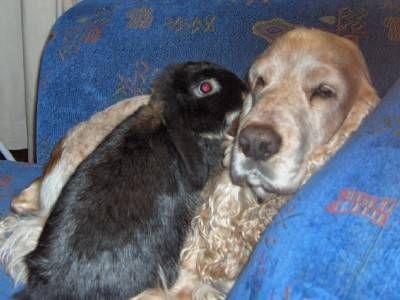 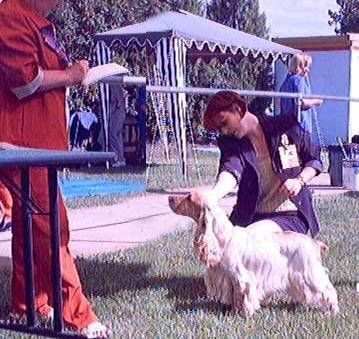 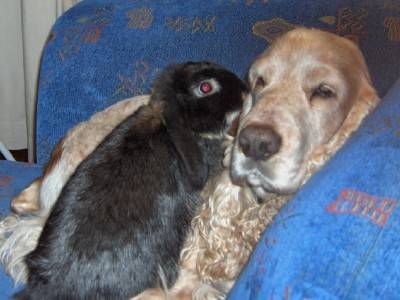 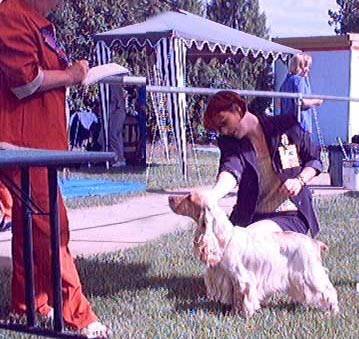 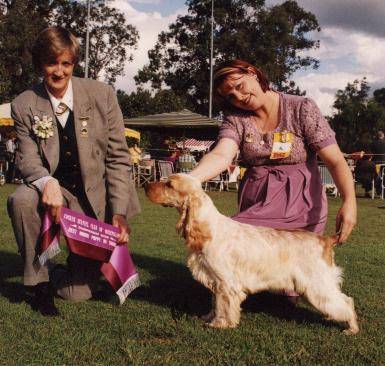